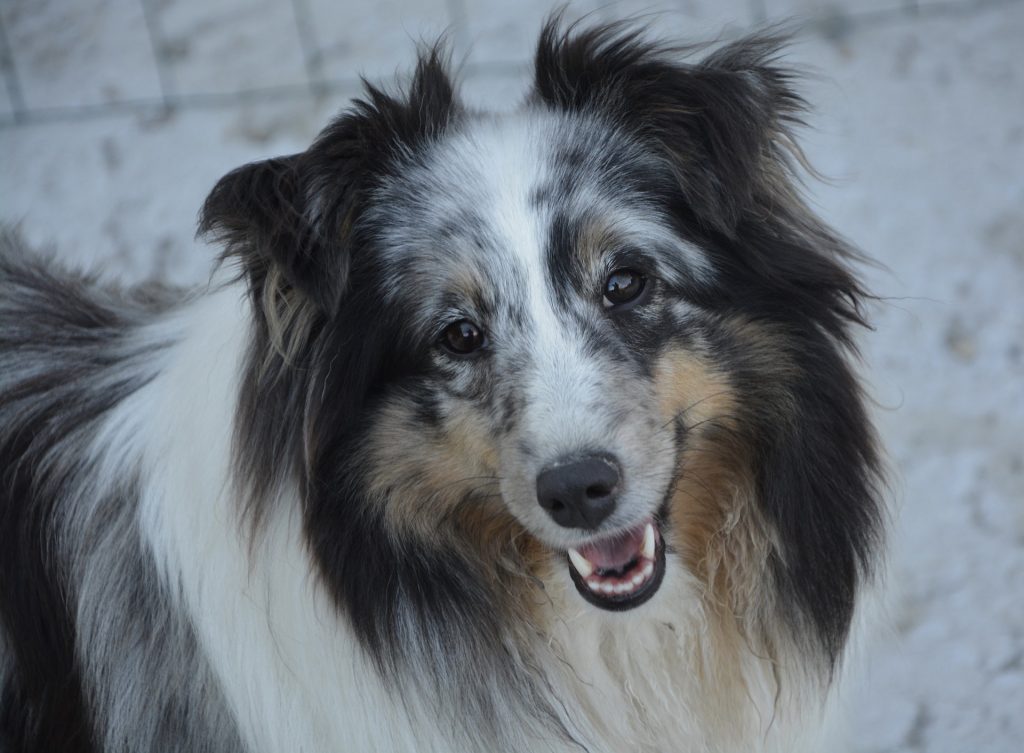 One of the hardest aspects of assessing aggression is identifying the underlying cause. Aggression is only a symptom, it is not the problem.  This article will work to help you understand why obedience training and ‘old style’ training methods do not work with many of the bully or Working Breed dogs. It is important to note that while some of these problems may seem serious, they are what gave us the drive, working mindset, and loyalty we prize in the working breeds – as long as they are (for lack of a better word) balance.

I’ve worked with many trainers whose behavior modification efforts have a low success rate. The reason is that they do not believe dogs are cognitive. They do not believe dogs can think. In many cases they are right, ‘their’ dogs cannot think because they have used aversive measures until the dog shuts down. They have an obedient dog, but they also (often) have a compulsive (barking), or anxious (reactive) dog. Dr Ian Dunbar says that dog trainers almost always have reactive dogs. I agree.

Dogs Are Not Pack Animals

Clinical diagnosis is often difficult because most dog trainers and pet owners see aggression in their family as dominance. This is a natural conclusion if you believe that dogs are pack animals. Decades ago scientists used caged animals and domestic dogs to develop their theories. Now, we know that 70-80% of all dogs on earth live without human intervention, so we can develop an accurate picture of their natural behaviours by studying dogs in the wild.

Many of today’s dog trainers misdiagnose impulse control aggression as reactivity. They are only focusing on the dog’s actions and ignoring a dog’s natural behavior.

We see this behavior as unpredictable and unrelated to the current context. In short, we have a paradox that is out of context to the environment. There is also an element of pleasure which increases the ‘intent to harm’ assessment, which appears to support the dominance theory.

We see the frequency of this problem increased in working bloodlines, especially ones where two pets are bred together for profit. We also confuse the ability to assess the problem by using catchy phrases like ‘kennel rage’ and ‘cocker rage’ Breeders see this as a genetic characteristic.

Contributing factors are more complex: genes, sex, endocrine, neurological – and environmental. The impulsive and compulsive aspects all do have a neurological aspect even if we want to blame poor breeding, bad owners, and a shady past.

Many trainers who focus on behavior often overlook a lack of neurotransmitters. Two common reasons are genetics/bloodlines, and lack of mental stimulation in the whelping box. This appears to be related to the release of serotonin and GABA(gamma aminobutyric acid), glutamate and dopamine. There is also evidence of lack of development (or dysfunction) of the prefrontal cortex.

Behavior modification rarely works because the fundamental objective is to return control to the owner. Dogs with impulse related aggression appear to struggle with caregivers and other dogs because of their need to control all aspects of the environment.  They are not being dominant, but are frustrated because they are ‘hands on’ learners. They must engage with their environment to learn, instead of sitting back and watching.

A perfect example is my dog Harley. She could do almost every agility exercise after watching three agility classes. She also wants to ‘do on her own.’ Instead of following my cue. She is not being dominant but she is a ‘hands on learner’ and yes, we must constantly work to keep her level of impulse  control at a high level. If she has the daily input needed ( common among working breeds) then she is able to function well.

If she is tied at the back of the room, or crated, then she stresses. She is unable to distance herself from the things that concern her. Nothing caused this behavior. I did not use aversive on her. She did not lack early mental stimulation.  On the other hand, she will give me 110%, 24/7 if I wanted to push her this hard.

The key is to create predictors so that she understand what to do when, reducing unpredictable behavior.  She is a confident dog, but she is also assertive. One exercise we have is teaching her to touch objects and people with her nose as an alternative to mouthing, grabbing, and barking.

Dr Karen Overall defines two types of impulsive behaviors, one that is truly impulsive, and one that escalates when his attempts to deal with his anxiety by controlling the people/dog’s actions, fail.

When working with the working breeds we often see highly stressed dogs in regimented households. The more ‘absolute’ obedience demanded, the more compulsive/impulsive the dog is.

Interventions are limited to the behavioral level and only deal with reducing the behavior.  Applied Behavior Analysis (ABA) considers the canine’s emotional state. It works to understand how the animal’s neura and hormonal system play a role in it’s interaction within relationships.

An imbalance or dysfunction can be inherited, or the result of poor puppy neurological development.

Behavioural modification techniques provide an alternative way of channeling the impulses generated by this condition. Understanding the relationship between psychological, neurological and environmental triggers helps behavior consultants chose the right therapy and protocols for a specific client.

This leads many people to think that behavior modification doesn’t work, or mistakenly try to use obedience classes to make a change. It also alarms people so that they don’t take any action and rehome the dog. The solution is not a fast one, but there are solutions that can change your relationship with your dog, and improve your dog’s quality of life