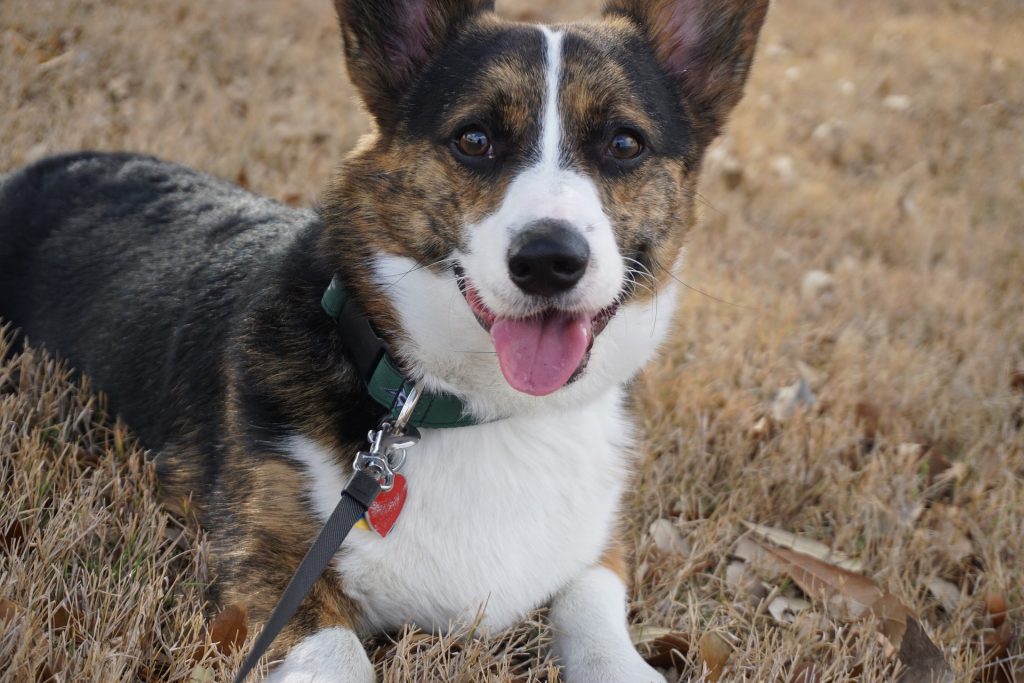 One of the most misunderstood aspects of raising a puppy, or modifying a dog’s behavior is your role as an alpha. This doesn’t mean you are god, or the high supreme dictator. In fact, it means the opposite. It means your dog can trust you to: bring home food, protect the lower dogs in the pack, keep social harmony in the pack, and make sure there is a lot of play in the day.

How do we know this? The shift in understanding the dynamics of a dog pack happened when researchers realized that studying dog behavior couldn’t be done in the lab. It needed to be done in the wild where over 70% of all dogs on this earth live. Today’s researchers can go to areas where there is no human encroachment and study how wild packs of dogs interact, raise their young, and handle disputes.

Why Is Important To Raising A Healthy Puppy In Today’s Environment?

When a puppy moves into a home then the ‘home’ becomes a dog pack. Not because you make it one, but because that is all a puppy understands.

There are certain dynamics of a pack that cause problems in today’s homes. First, only the alpha or one of the older dogs can discipline inappropriate behavior. The alpha controls the movements of the pack. When the alpha moves, the pack moves. When the alpha rests, the pack rests.

When we do not fill the role of alpha for our dogs then our dog is left insecure, anxious, or it may become a bully. I do not say that it wants to become dominant because leadership is a learned skill, and puppies who ‘act out’ are throwing temper tantrums, not becoming leaders.

Does Your Home Need an Alpha?

One of the saddest trends today is people who keep their pets as ‘Fur Babies.’ Dogs are not people. They do not think or respond to emotions like people. When we try to force a dog to act like a Fur Baby then ‘we’ are acting inappropriately to our dog.

Psychology Today published an article called,  ‘Don’t Hug The Dog’. In this article they summarized a study that proved that only 7% of dogs enjoy being hugged. The rest of the dogs showed various levels of anxiety, fear, and stress. Some dogs even showed anger and were threatening the person hugging them. But because we put human emotions on dogs facial expressions most of the people thought the dogs were embarrassed, enjoying the hug, or the person did not believe dogs had emotions.

To explore this further let’s look at what an Alpha Dog is, and what it is not

What an Alpha Dog is Not

I did my own research for over a year with people who punished dogs. I asked questions, and listened carefully. I found they had common beliefs.

1. A dog has no emotions. A dog does not think. To them a dog is a 2 dimensional being that must be controlled. They do not believe dogs think. This gives them an excuse for ignoring the dog for long periods, and for not training the dog. They start the training process by causing pain (leash jerks) and leaving the dog to figure out what the person wants. It is kind of funny. First you think the dog cannot think. Then you force the dog to try and figure out what you want.

2. A dog is a part of their family, their fur baby, but when they count the number of minutes in a day they are actually engaging with the dog it is often under 30 minutes. That means that for 23.5 hours of the day the dog is ‘acting wild.’

3. There are no boundaries. The dog is allowed to do anything it wants until the day it bites, destroys the furniture, is lunging and barking at other dogs, or becomes too disruptive to their lifestyle. Instead of teaching a puppy good behavior they wait, and then want to fix bad behavior. Unfortunately, they want a quick fix and often quit before the behavior modification is finished.