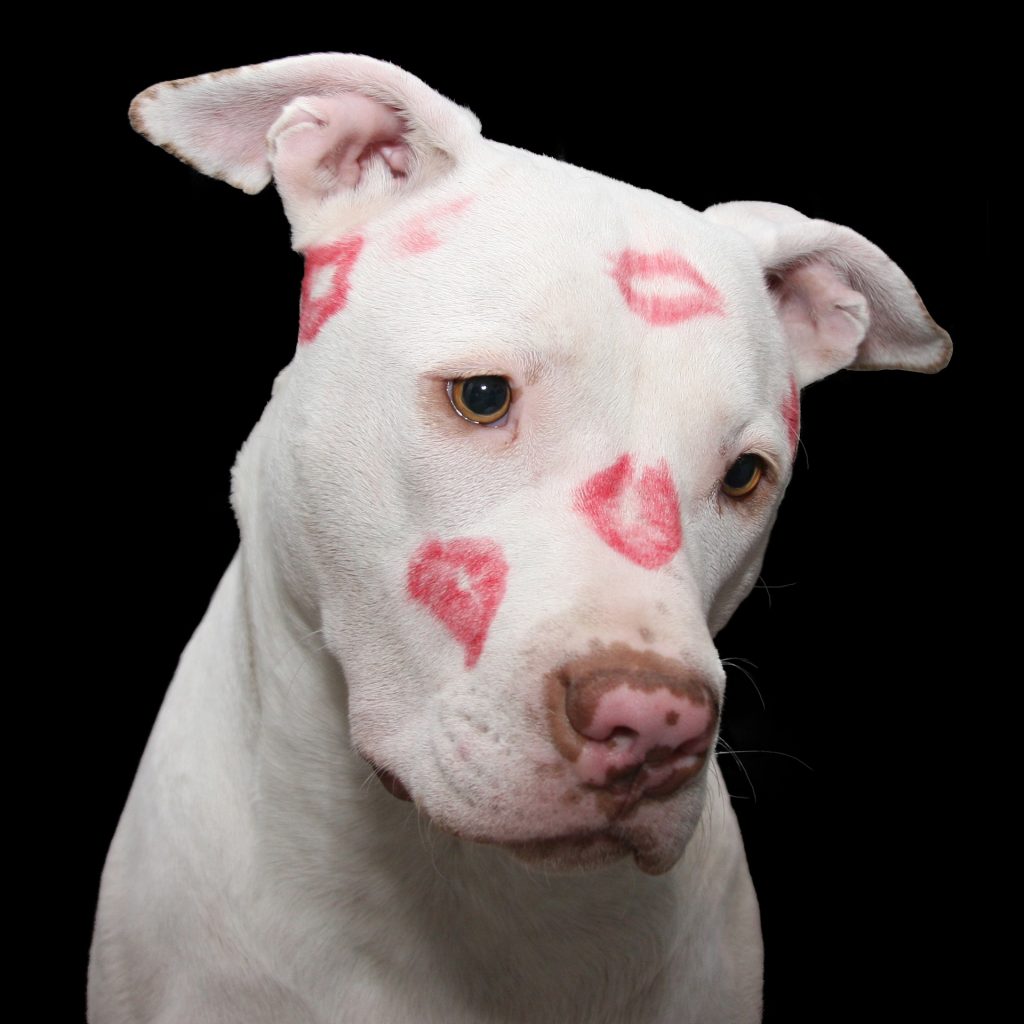 This is one of those aggression topics where pet owners can read 100 theories, and they all offer – a different – ‘right way’ of fixing this behavior. It leaves pet owners confused. The truth is, everyone who thinks they have the answer is wrong, and everyone who says the problem can be solved is right. No one method will work for every dog. I personally use about 20 exercises and 3 – 4 therapies, depending on the dog.

There are a few basics you need, and these need to be worked on every week for the rest of your dog’s life.

You can master chase behavior, or ‘prey drive.’ I like to call it ‘play drive’ because there isn’t anything in the behavior that means the dog intends to do harm – at first, unless you let the behavior accelerate. Something moves and the dog wants to chase it. It is as simple as that. But in truth, the dog is practicing hunting, and eventually the prey will die.

Instead of offering another list of guidelines in this blog, or a theory, I wanted to give you real life stories from people who have successfully stopped their dog from chasing.

When we first got our dog he was 6 months old. He had never approached dogs before. He would charge towards a new dog, dragging me across the street to the other dog.  He looked very aggressive. He was too strong. 50lb and no obedience training. He was insane when he saw another dog. He wanted to play at first, but after 6 months of other people being mean he became aggressive.

Desensitizing to something new, and teaching him that he isn’t in-charge of the house. Taught house manners. He didn’t understand when other dogs were afraid of him.

I ran around the back yard to exercise him. Then we did puppy pushups, downs with distractions. At first our walks were short. Only to the end of the block. We used treats to help him focus. We didn’t worry about what other people told us. We took our time.

We stopped letting him look out the window, or whine for other dogs. When he was good with one level of distractions, we increase the criteria. Now, a year later, he has to sit at the gate and wait. Sometimes he has to wait 45 minutes, until he is calm. Only when he is calm is he allowed to play. It is still a work in progress. He has ‘high prey drive’ and I need to make sure he calms.

I also give him something to chase. Either a squeaky toy or a tug. He needs to have something to chase. With him you have to make sure that he understands that you are in charge. He will push his boundaries. If you let him away with something today, then he will not listen to you tomorrow.

I had to put my dog first. I had to stop caring what other people thought. I had to do something about it before my dog developed bad habits. I am polite about it. But I put my foot down.  Now we have good walks.

This person had never taken a class until their dog was almost two years old. They let the dog ‘do what it wants’ and build aggressive tendencies, and never did anything until the aggression was out of control.

They didn’t know terms like reactive and counter conditioning. They did what worked. Trial and error and a lot of hard work gave them a dog they enjoy and can take out in public, but it is a life time effort. If they slack off for even one month their dog starts to push his limits. They say the changes are visible. They can see the frustration building up.